Come for the fireworks on the river, stay for the live music and beer and Sunday Market!  The fireworks will be launched at 10pm over the river; there’ll be a great view from downtown and the North facing hills.  Don’t miss Metamorphafest II on Sunday!

From Sea to Shining Sea 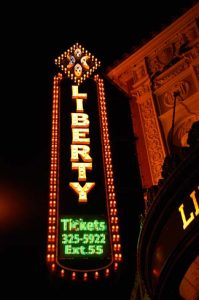 The North Coast Symphonic Band concludes their 42nd season with a free concert, From Sea to Shining Sea, an Independence Day concert, at the Liberty Theatre (1203 Commercial) this Sunday, July 3, 2022.

The guest conductor is Brett Paschal, director of bands at Lewis and Clark College in Portland.

The concert features an exciting mix of American favorites, including several Marches, a Broadway medley, American Riversongs, Bugler’s Holiday (A trumpet feature), and more. The traditional Armed Forces medley, will also be performed, and a rousing rendition of Stars and Stripes Forever. The MC for the afternoon will be Brian Bergman. 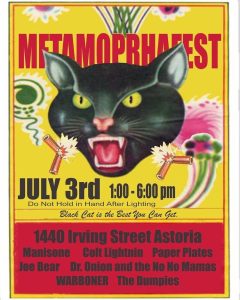 Not sure of the spelling (Metamorphaphest? Metamorphefest? Metamorfest? Metamorphafest?) but it’s a free backyard jamboree rock show!  It takes place Sunday, July 3, 2022 from 1pm-6pm at 1440 Irving Street in Astoria.  Seven bands will perform:

I understand there may also be a Giant bouncy house! Fireworks! Taco truck!! 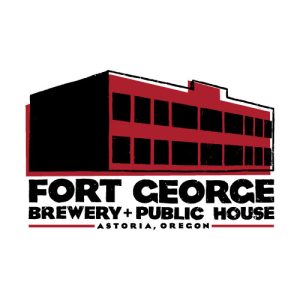 Watch the fireworks from the new Bier Pier on Monday, July 4, 2022, located out on the river side (duh!) of the Fort George Brewery‘s waterfront facility at 70 West Marine Drive.

All ages, no cover!  Last call is when the fireworks start, a little after 10pm.  Don’t try to park there; take the River Walk!